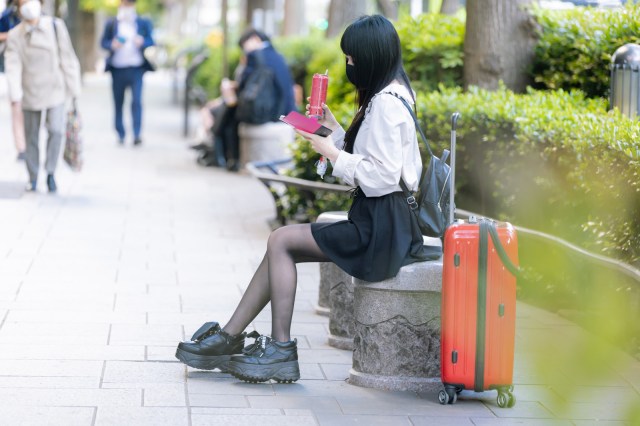 Less people want to spend the New Year’s holiday at home, according to the survey.

Now that Christmas is over and done with, New Year’s is just around the corner. New Year’s in Japan is typically a day to spend with your loved ones, eating osechi (traditional Japanese New Year food). In the days leading up to New Year’s Eve, many Japanese people return to their hometown to spend time with their family

With the arrival of the coronavirus, many people opted not to travel back to their hometown for the year-end holiday earlier this year and refrained from going out, instead choosing to spend New Year’s at home instead.

But how about this year? With coronavirus cases seemingly at a low, will more people feel safe enough to start travelling around Japan again? According to a survey by custom-made travel company Tabikoko, yes.

912 men and women aged 20 and above were asked “Where will you be spending your New Year’s holiday?“, the top answer was still ‘at home‘, although the number of people choosing to do so was 84 percent — almost 4 percent lower than last year. The second most popular answer was ‘going home (to parents/hometown)‘ with 17.8 percent of the vote — up on last year’s 12 percent.

Of course, Japan being Japan, the third most popular answer was “I don’t have any time off” (5.1 percent), with ‘Domestic travel’, ‘With friends/partner’, ‘Travelling abroad’ and ‘Other‘ rounding out the survey. While the percentage of people who chose ‘stay at home’ decreased this year, all other categories saw an increase.

The survey also asked “How will you spend your New Year’s break?” which also saw different results from last year.

The top answer, ‘relaxing at home‘, was chosen by 82.9 percent of responders, down from last year’s 88.4 percent. Second place’s ‘hatsumode‘, where people visit a shrine to pray for good luck for the upcoming year, saw an almost 9 percent increase from last year to 21.3 percent. The third most popular response ‘hanging with friends/family/partner‘ was also up from last year at 20.4 percent. Other answers (‘shopping for lucky bags‘, ‘working’, ‘travelling’, ‘seeing the first sunrise‘, ‘going to a countdown event’ and ‘other‘) also saw an increase from last year, suggesting that people are feeling more comfortable spending the holidays out in public.

However you chose to spend your year-end holidays this year, remember to stay safe and happy. And if you want to have a healthy and happy 2022, avoid doing anything like cleaning and cooking for the first couple of days, unless you wish to anger the Japanese gods!