Get your finances in order, because starting tomorrow British Airways will be selling items from first class to the general public. As the internal note to employees explains:

“From Monday 23rd November we’re giving customers, colleagues and aviation fans the chance to recreate the First Class experience from their own home as we begin selling a limited number of items that are used in our onboard service.

Although the at-home experience is no match for the real thing, customers or collectors can pick up items such as William Edwards plates, soup bowls, cups, saucers and even a butter dish.”

I’ll be very curious to see what all is for sale. Are we just talking plates and silverware, or will the airline start selling amenity kits, pajamas, slippers, and more? We’ll find out very soon. 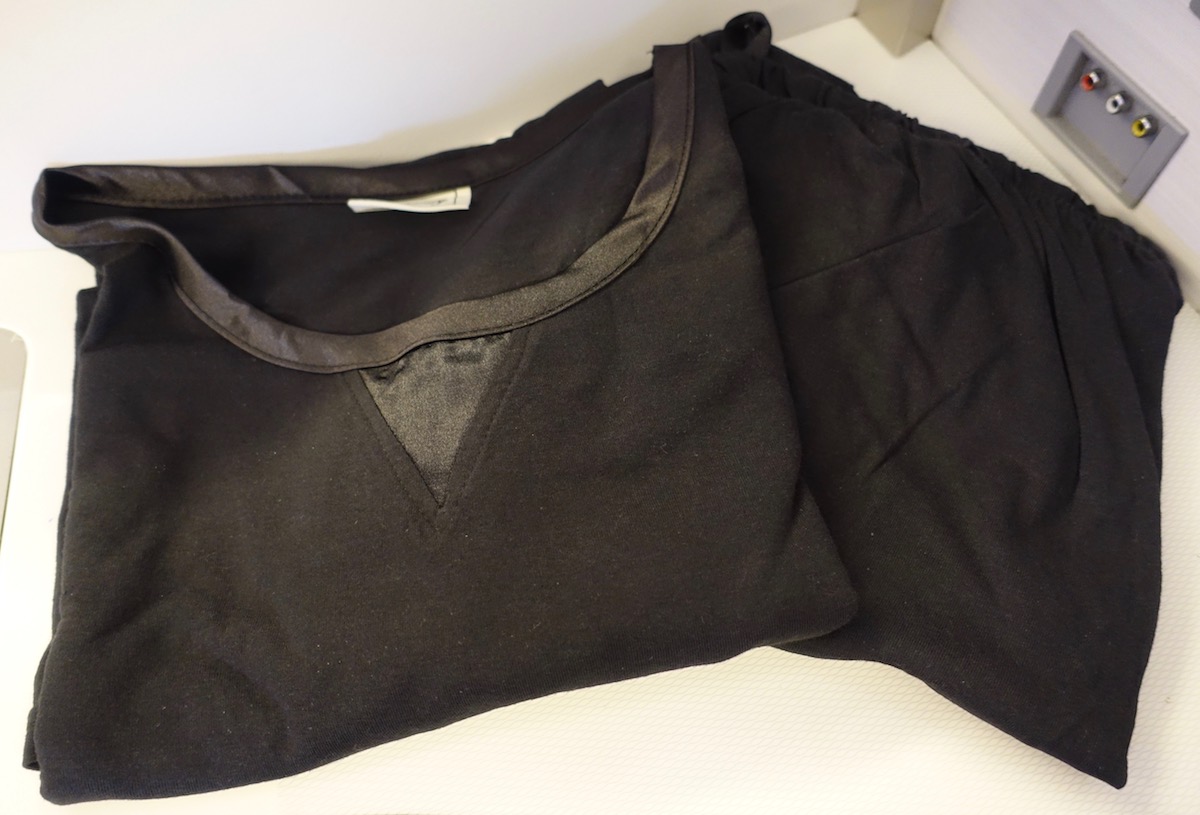 This won’t be the first time that British Airways gets creative with trying to raise money through non-flying means, as the airline has done everything from selling its lounge artwork to selling the gin usually served onboard. 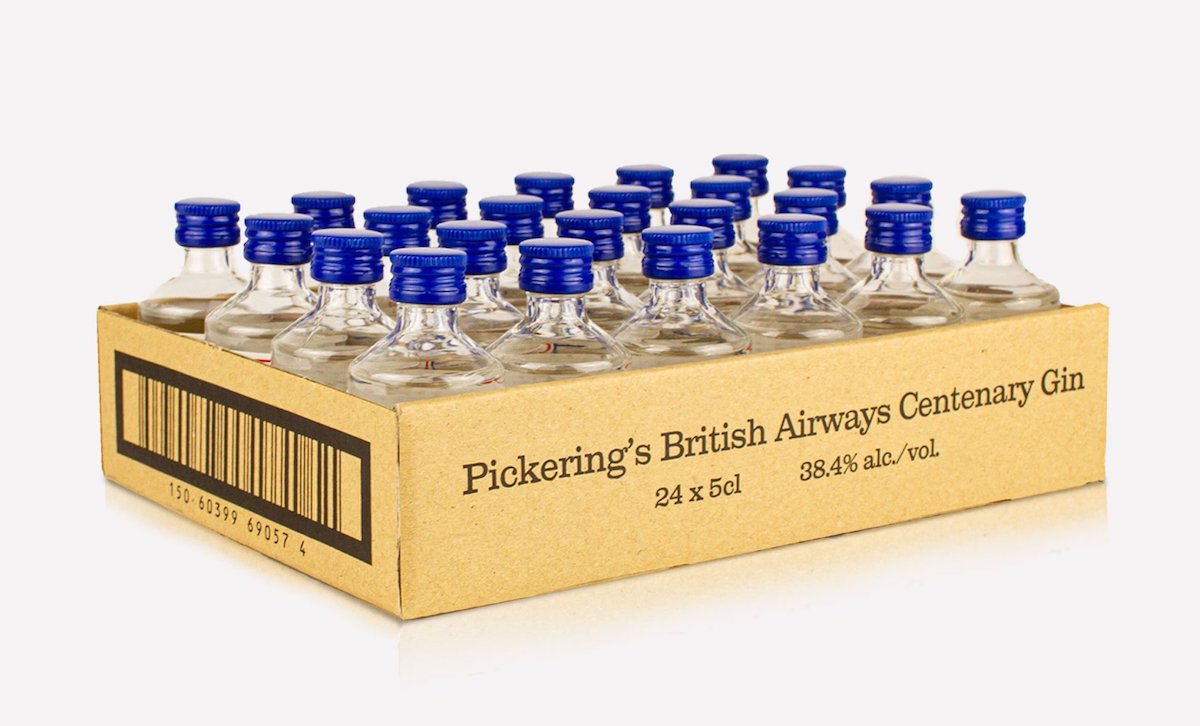 For that matter, the airline isn’t the first to be selling items from its onboard experience — Qantas has sold 747 bar carts, while Thai Airways has sold everything from napkins to toothpicks.

Why is British Airways suddenly selling first class service items? Is this a desperate attempt to raise money, or something else? Well, I’d guess it’s a combination of factors: 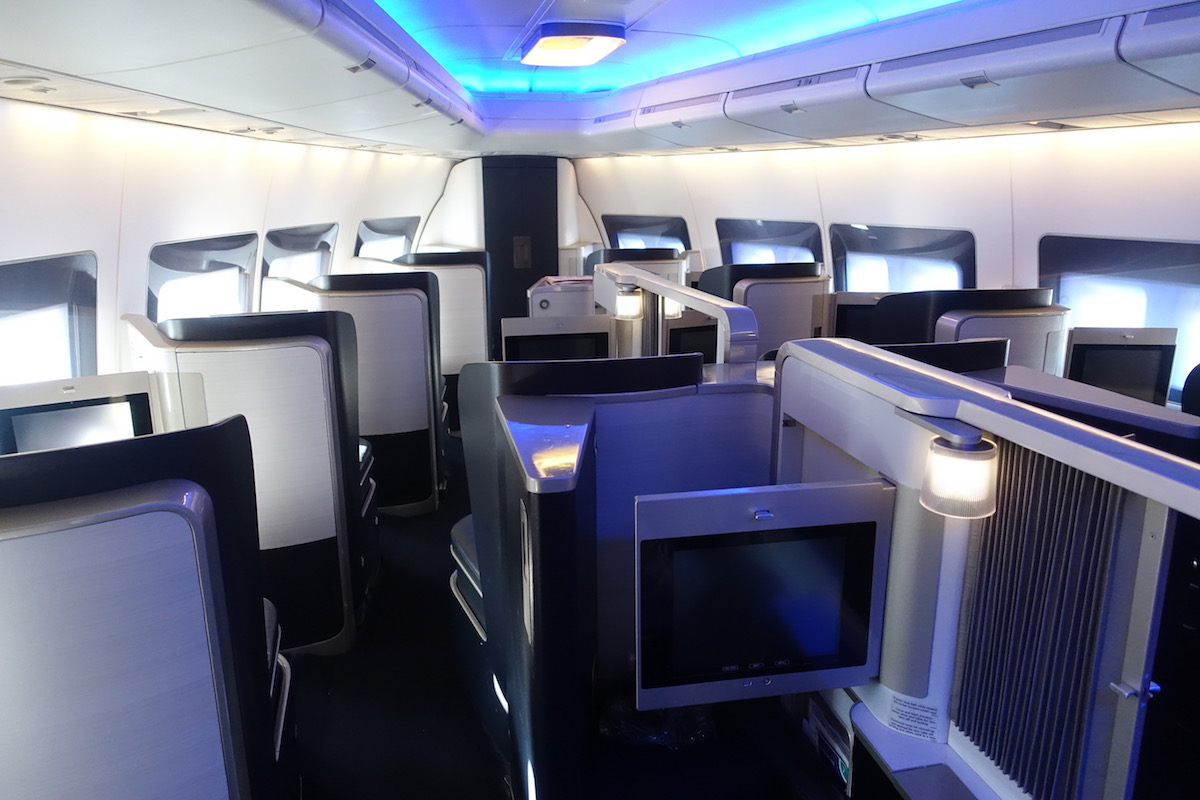 British Airways has retired all of its 747s, which featured first class cabins

Starting tomorrow British Airways will start selling first class service items. This comes as the airline is reducing the size of its first class fleet, with all 747s being retired.

I’ll be curious to see what all is put on sale tomorrow, and if they’ll ship outside the UK. I’ll be sure to post an update if there’s anything interesting.

So, what British Airways first class service items would you buy, and how much would you pay?